In addition to actively serving clients in various project management roles, I am privileged to lead the great team we have at Project Outlier. I am a strategist, an entrepreneur and a creative. I have an undergraduate degree in Business Administration and Economics and an MBA with an emphasis in Information Systems Management. You can find out more about me by visiting my personal blog and I'd love to connect with you on LinkedIn.

What is an Outlier?

"Outlier" is a scientific term to describe things or phenomena that lie outside normal experience. In the summer, in Paris, we expect most days to be somewhere between warm and very hot. But imagine if you had a day in the middle of August where the temperature fell below freezing. That day would be outlier. And while we have a very good understanding of why summer days in Paris are warm or hot, we know a good deal less about why a summer day in Paris might be freezing cold. In this book [Outliers] I'm interested in people who are outliers—in men and women who, for one reason or another, are so accomplished and so extraordinary and so outside of ordinary experience that they are as puzzling to the rest of us as a cold day in August."
By Dave ©|December 12th, 2012|Tips|Comments Off on What is an Outlier?|
Read More 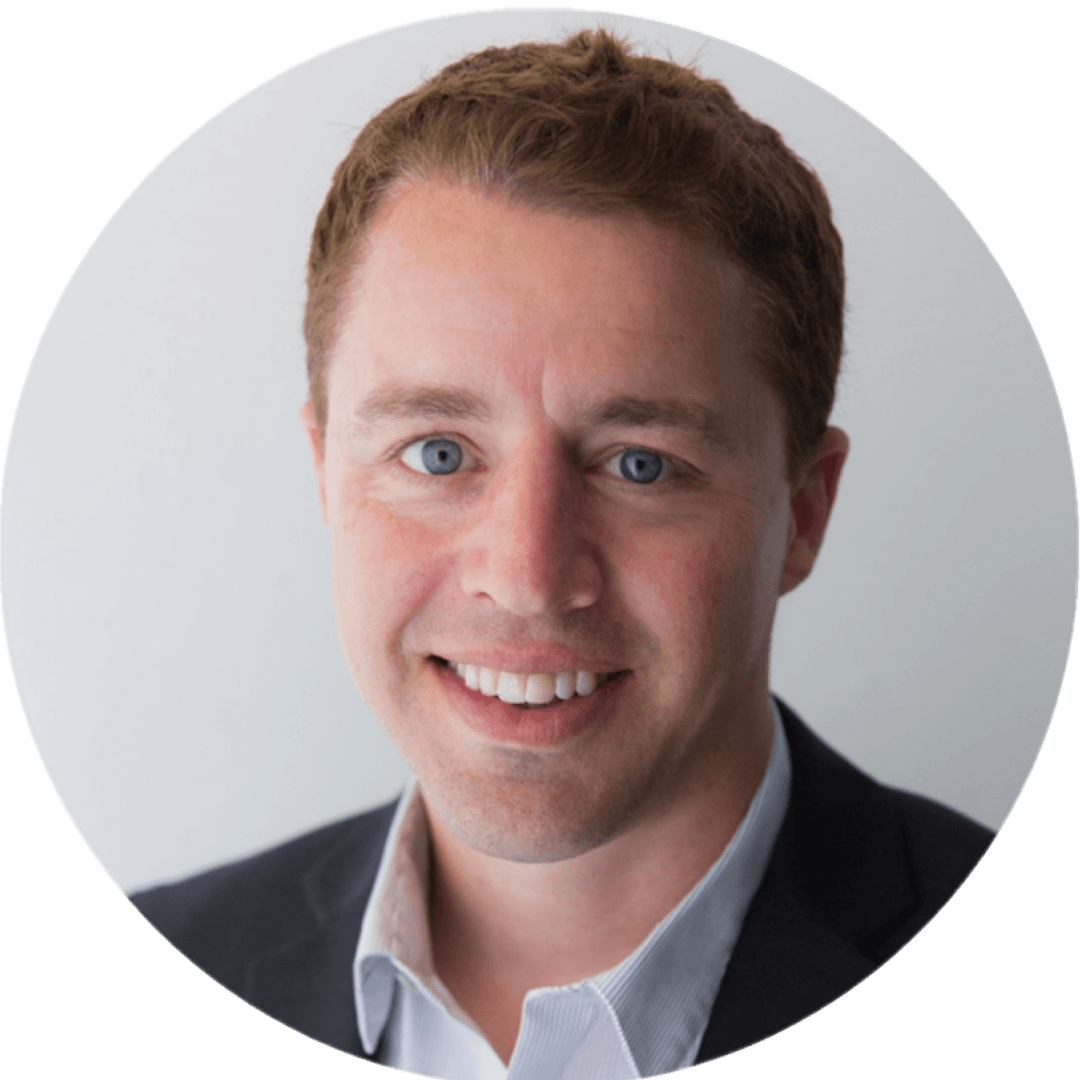